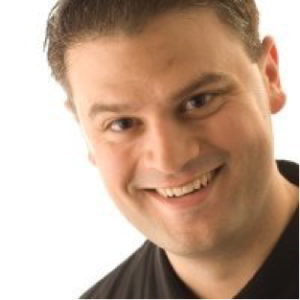 We are thrilled to announce that the keynote speaker for the 2015 Creativity Conference will be Peter Cumbo, the Owner and President of Cumbo, Inc.

Peter is an award-winning producer, director, and editor. He has produced and directed commercial videos on location throughout North America and around the world, creating work for broadcast, digital distribution, and live events. Peter has done work for the iconic brand New Era Cap and some of the work that he has done for them was recognized on March 7, 2015 when Cumbo, Inc. won four Silver Addy Awards.

In addition to his work in media, Peter offers his expertise as an organizational consultant offering strategic advice, training and practical leadership to business. As a consultant, Peter’s goal is to create and sustain transformative moments, those in which the participants experience encouragement, inspiration, and improvement resulting in lasting change. Take a look at one of the video productions Cumbo, inc. was awarded for and don’t miss the opportunity to hear about the true power of creative thinking!

This blog was contributed by Business Administration Student Chelsey Breuilly.