The annual GCC fashion show continues its reign as the largest and longest running fashion show in Western New York!  We had record-breaking attendance this year with a total audience at GCC of 1,717 attendees.  This was also the very first year that we had live international streaming video.  We had an additional viewership of 440 US households watching in 19 states and 156 International households in 27 countries bringing our total audience to 2,313.  It is probably more because we don’t know how many people were viewing the live stream at each location.

We of course owe the success of the show to the students and faculty that were a part of it.  Everyone gave it their all, and it really showed!  The fifteen scenes in the show were all very distinct from one another, doing a fantastic job of representing to the public our theme: that fashion is something different to everyone.

Now that it’s over, it almost seems like it never happened.  We all spent months preparing for this, agonizing over every last detail, and after a few moments, it was all done.  It was as though a storm ripped through us, leaving us feeling empty and calm afterwords, only somehow changed and strangely energized.  The designers are all getting offers for their clothes; the students that participated in other areas are taking exciting internships that will doubtlessly lead to even greater levels of success.  In short, this event helped to springboard the careers for everyone that worked on it.

The show was over before we knew it, and none of us could have even thought about taking the time to snap photos; luckily, we had an expert crew there to capture some footage.  Here are but a few stills, which impressively do justice to something so heavily reliant upon movement: 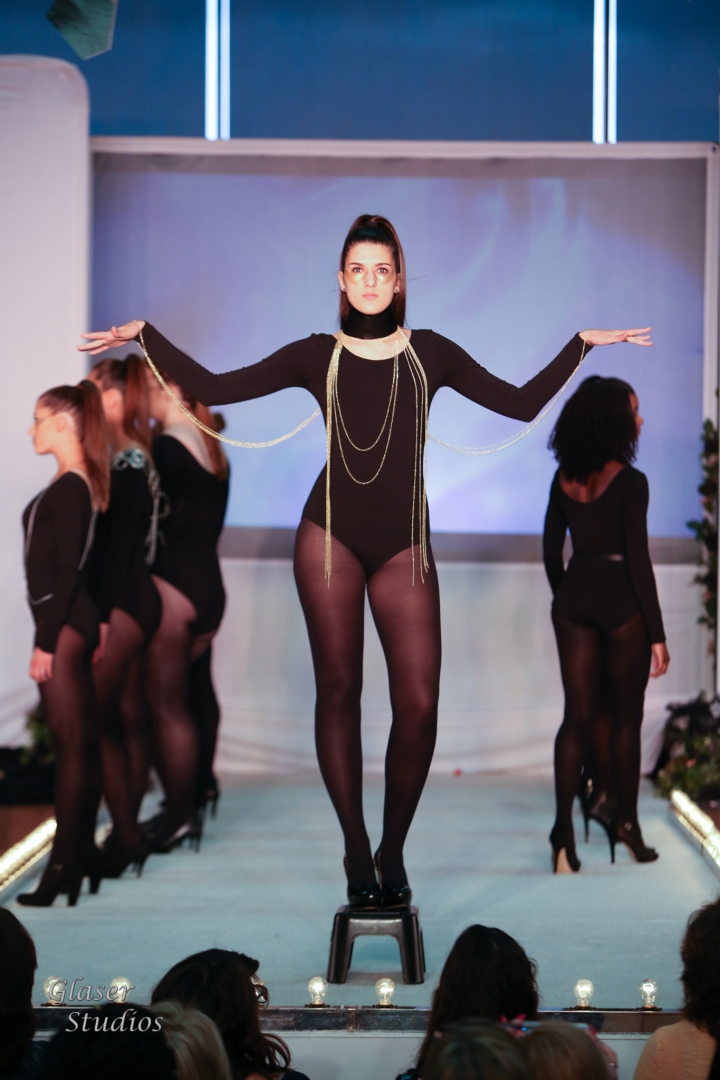 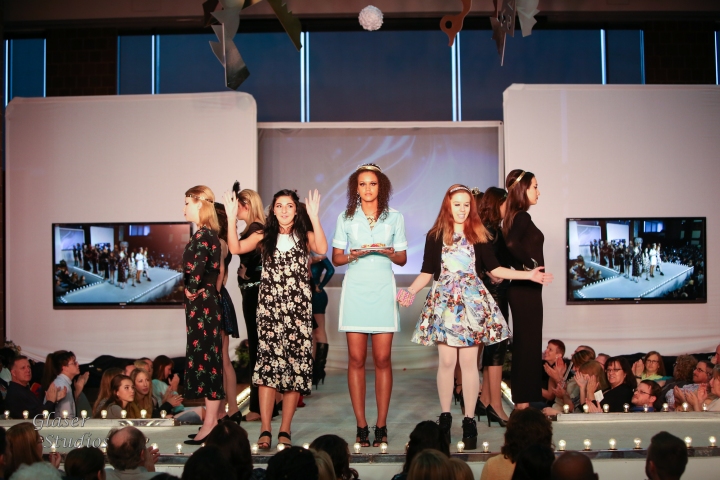 Here are the stats from the Fashion Show streaming…

Once again, this would have been impossible without the tireless efforts of our extraordinary fashion program professors Mr. Dudkowski and Ms. Ehrhart, Mr. D’s wonderful secretary Cheryl Young, production efforts from Marc Tillery, Barry Chow, Gary Glaser, the entire event planning class, the criminal justice students, and everyone else that contributed to making this show happen! Thank you all so much!  We literally could not have done it without you, and your continued support means the world to us and our program! I know I’m not alone when I say, I can’t wait to see what next year’s show has in store!