The International Day for Tolerance is an annual observance declared by UNESCO in 1995 to generate public awareness of the dangers of intolerance. It is observed on November 16th. 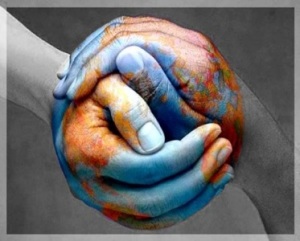 Bearing in mind that the United Nations Charter states: ‘We, the people of the United Nations determined to save succeeding generations from the scourge of war, … to reaffirm faith in fundamental human rights, in the dignity and worth of the human person, … and for these ends to practice tolerance and live together in peace with one another as good neighbours’, 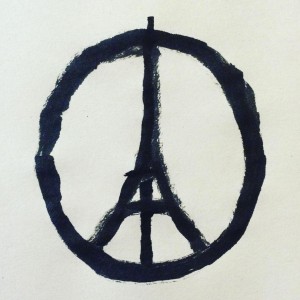 Recalling that the Preamble to the Constitution of UNESCO, adopted on 16 November 1945, states that ‘peace, if it is not to fail, must be founded on the intellectual and moral solidarity of mankind’,

Recalling also that the Universal Declaration of Human Rights affirms that ‘Everyone has the right to freedom of thought, conscience and religion’,

‘of opinion and expression’,

and that education ‘should promote understanding, tolerance and friendship among all nations, racial or religious groups’.