So just last Thursday I joined the film club! There’s only been one meeting thus far, but I can already tell you that I am very excited to make some movie magic with such a diverse group of students. Everybody seems so friendly and eager to create, and I just can’t wait to see what we all come up with together! Since we’re on the subject, I might as well take this time to share my “top films”/ films I am most influenced by. This list is by no means definitive, and I’ll probably remember about twenty more after I publish it, but here’s my best shot for early in the morning!

**Oh, and I am NOT numbering these, because they are in no particular order.** 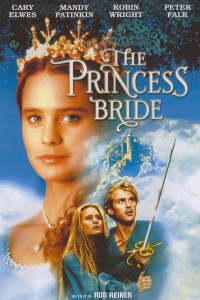 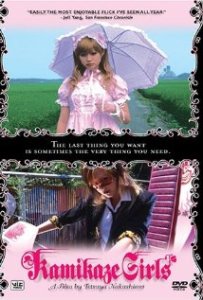 Interview With the Vampire

Alright, that’s about all I can think of at the moment. I am immensely influenced by the aesthetics of these films in all I do creatively. I’m sure that they will work there way very heavily into my fashion design. If you haven’t seen any of these films, I cannot recommend them enough! And hey, invite me and we’ll have a movie night! 🙂

One thought on “GCC Film Club!”